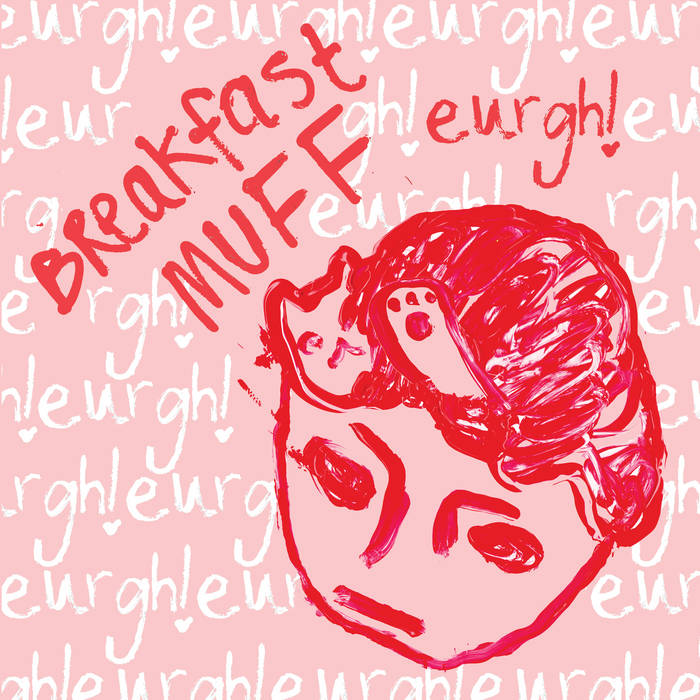 Since forming in 2014, the band have shown a determined focus, playing as many gigs as possible and putting out two records. Their first album, The Feels, was made in two days. Their second, Rainbow Yawn, was made in three, and Eurgh! in four. This time, the album was recorded at The Big Shed Community Centre in the Highlands in May 2016, with gloriously hot weather contributing to the exuberant sound. The vocals were laid down together in the main hall, with the lead singer standing close to the microphone while the others were at a distance, lending a truly live and in-the-moment feel to the recordings.

Tackling subjects head-on, the songs describe what the band members were going through when the album was recorded. Despite experiencing a period of relative calm in their sometimes chaotic personal lives, their anger on a range of subjects is clear: “R U A Feminist” laments the use of feminism to mask violence, while disco boys who throw their weight around on the dance floor are the casualties of “Raspberry Pavlova”. Other songs explore the impossible expectations put on young people by previous generations (“Babyboomers”), labelling and sexuality (“I Like To”), bullying (“Lunch Money) and self expression (“Clam”).

The album title Eurgh! perfectly encapsulates Breakfast Muff’s sound. It’s an expression that can be both an exclamation of disgust or a cry of passion, and in this album it’s certainly both. This is echoed by the striking line-drawn illustrations on the cover, by Kate Gallagher. Kate has collaborated on the artwork for several of the band's releases, and is uniquely able to provide a visual expression of the band's sound.

The new album demonstrates Breakfast Muff’s development as a band, as they begin to become a real force to be reckoned with. Having made a concerted effort to hone their sound and improve as musicians over the past few years, Breakfast Muff now have a renewed confidence. Their live shows are renowned for being some of the most energetic and exciting around, with a ferocious and at times aggressive energy, veering between defiant anger and joyous celebration.

Bandcamp Daily  your guide to the world of Bandcamp